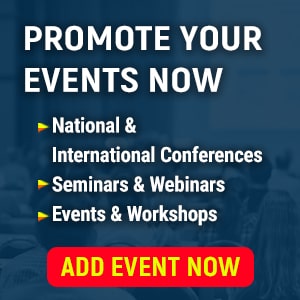 Argentina has excelled in a variety of fields, one of them being its nuclear program, in which it has been very successful. In fact, it was the first country in Latin America to design and build a research reactor with local technology. This dependence on the development of clean nuclear technologies, instead of simply buying them abroad, was a constant part of Argentina's nuclear program. Many of the top-level international conferences in Argentina today are conducted in the field of nuclear science & energy. The Argentineans have received three Nobel Prizes in science. Despite its modest budget and its many setbacks, Argentina's academics and sciences have enjoyed international respect ever since Argentinian physicians went on to develop the first safe and effective means of blood transfusion, as well as a pioneer and improving coronary bypass procedures globally.

Argentinean scientists are also always at the forefront in areas such as nanotechnology, physics, computer science, molecular biology, oncology, ecology, cardiology, string theory, and so on. Space research has also begun to take place on a large scale, in Argentina. Argentina has built many satellites over the years. Its excellence in these fields can be attributed to the many high-level conferences that take place throughout the country. To find out about all the upcoming international conferences in Argentina, visit internationalconferencealerts.com, where you will find detailed lists of all upcoming events, as well as the provision to subscribe to our conference alerts (sent via email) without any charge!